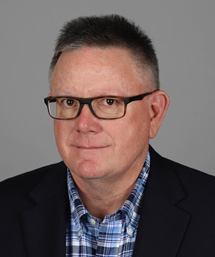 Richard Weiland’s focus over the last 19 years has been in marine shallow hazards assessment and evaluation as they relate to safety, the environment, regulatory compliance, and the reduction of non-productive time in hydrocarbon exploration and production. He also has a broad range of industry experiences including operations and development geology, leadership roles, recruiting, mentoring, and teaching. He holds a Ph.D. in geology from the University of Texas, and thus has a strong research background. His career started at ARCO, then moved to Vastar, BP and most recently BHP. Richard’s strengths focus on providing input for well planning and facilities placement via appropriately detailed hazards assessments, and monitoring drilling operations for hazards. 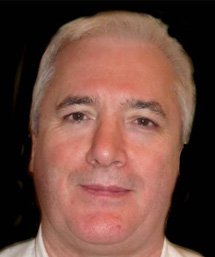